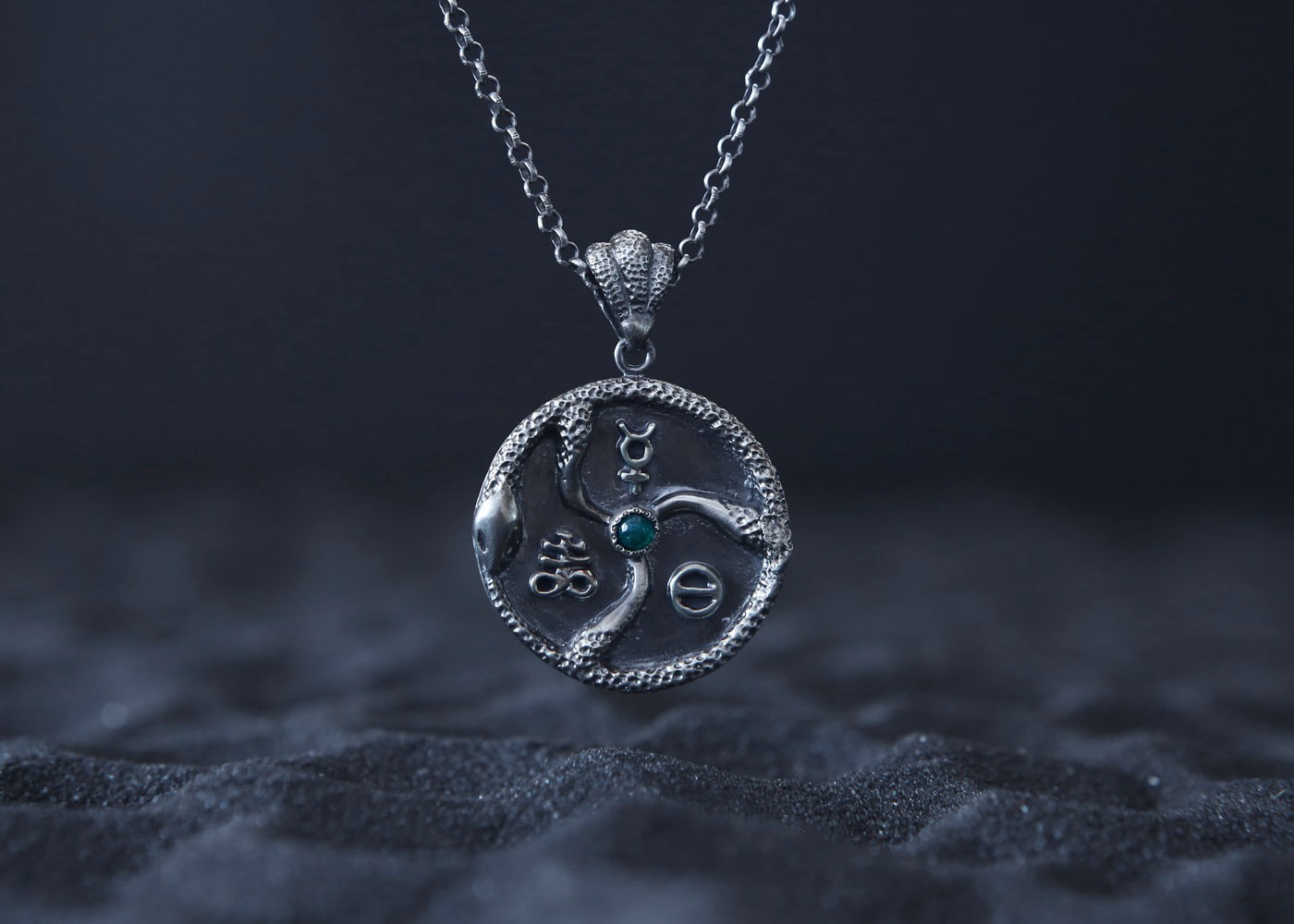 Wearing this unique Pendant with the ancient symbol of the Tria Prima will help you transform and re-connect with the intangible inter-relatedness of all things.

The purpose of Alchemy is to reduce the Self to its pure Essence, UN-coded and bare. By clearing our data baggage and deleting the existing code, our Soul is reformed, its impurities expunged, and it is ‘re-born’ as a pure and undivided thing.

Wearing this unique Pendant with the ancient symbol of the Tria Prima will help you experience these principles in your life. You will start to transform and re-connect with the intangible inter-relatedness of all things.

Distinctive patterns will begin to emerge from previously chaotic and random sequences of events and experiences, and things will start to gradually ‘fall into place’ in your own unique life story.

In the words of Alan Moore: “There is no coincidence, only the illusion of coincidence.” Now, the time has come to start experiencing this in your daily life!

According to Paracelsus, Sulfur, Mercury & Salt are the Tria Prima – out of which all material substances are inherently composed.

Here, the words of Paracelsus about the Alchemical Trinity:

"Sulfur embodies the soul, (the emotions and desires)"

"By understanding the chemical nature of the Tria Prima, a physician could discover the means of curing disease."

Sulfur, Mercury & Salt (analogue to the concepts of Soul, Spirit and Body) are not only the three Philosophical Principles of Alchemy, but are also considered to be the ‘Holy Trinity’ of the Universe.

The three Principles, “The Trinity”, are the foundation of many religions, cultures and cosmologies (among other systems of thought). In Shamanism you will find the Upper, Lower, and Middle worlds. In Astrology, we find the three modalities which are the Mutable, Cardinal and Fixed signs. In Chinese medicine and Tai Chi they are found as Heaven, Earth and Man, and in Western Alchemical tradition, they are Sulfur, Mercury, and Salt.

Sulfur is the Fixing Agent and the Geometrical Foundation, possessing the ability to manifest Form and effects Action. This is why it is sometimes referred to as the ‘active’ principle.

Within the human frame, the Sulfur Principle is regarded as our Soul, our own unique Geometrical Configuration of expressing the Universal Life-Force. It is truly the core of our uniqueness and individuality.

Mercury is the Principle of UN-specified Potential. It is the actual unseen Source of all that is created and manifest. While Sulfur takes action and causes change, it needs ‘something’ to actually shape and specify in order to accomplish anything. This ‘Something’ is the limitless, code-less and Un-specified potential of Mercury.

Known in Greek mythology as ‘the messenger of the gods’, Mercury is in perpetual movement between ‘Above’ and ‘Below’. As such, it is in a constant state of flux, between the Realm of UN-manifest Probability and the Realm of Manifest and Observable Fixity. In more ‘modern’ language, it is similar to the famous ‘Double Slit’ experiment and the ‘Collapse of the Wave Function’, which, in simple terms, parallel the collapsing of Mercurial Probability into Manifestation, via the Fixing Agency of Sulfur.

Within the human frame, Mercury is regarded as the Spirit or the animating Life-Force. Whereas Sulfur is the Soul or the Individualized Consciousness, Mercury is the Life-Force that moves through the Geometry of the Soul, giving it Life and Expression.

Mercury is also known as quicksilver, which is a metal that is liquid at room temperature, and as such (just like water) can be easily shaped and specified by the Geometry that contains it.

The Salt Principle signifies the completion of an Alchemical Cycle (or Rotation), from UN-Manifest Potential & Probability – all the way to Manifestation and Fixation. In its ideal form, Salt is the Principle of the Fixed and Perfected Body.

It is worth noting that the Three Principles composing our Tria Prima, are in fact three different aspects of One Thing. 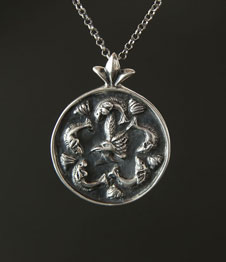 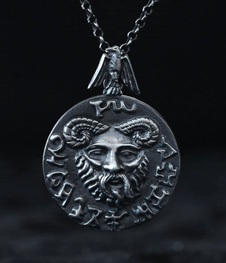 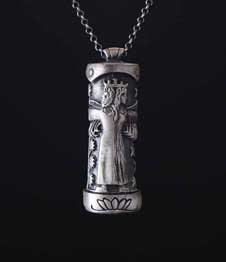 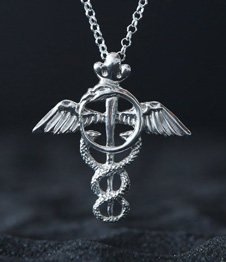 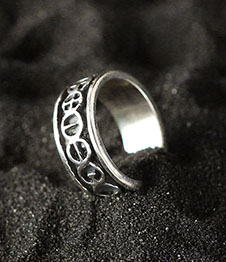 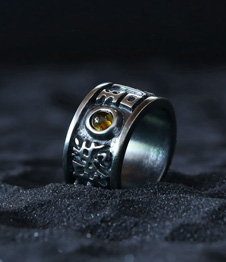